New Hope for the Future 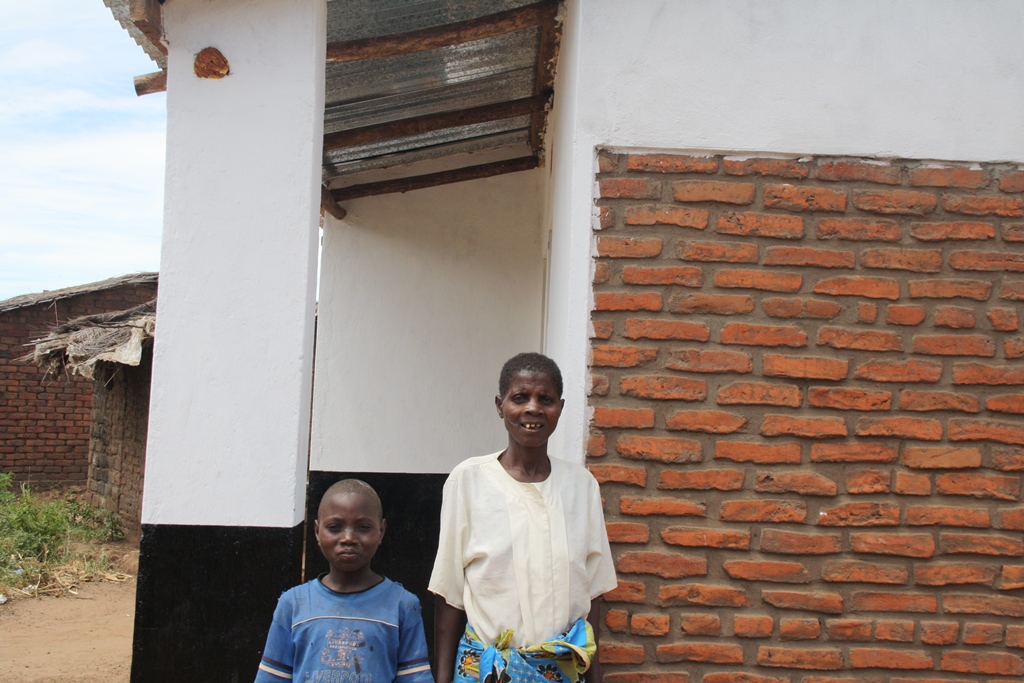 When the news was told to Eda Saopa that her family would soon own a Habitat house it was very unbelievable to them; they never dreamed of sleeping in a decent house after a long time of suffering harsh conditions in a dilapidated house.

“My life has been so miserable for so long because of the house I was living in. The house was a death trap, source of airborne diseases, and malaria. My children and I have been suffering a lot from malaria; the mosquitoes could enter the house since we are near the river where mosquitoes mostly breed,” said Eda.

The poor condition of the house immensely affected the children’s education; frequent malaria attacks and the destruction of school material due to rainfall left the children at an educational disadvantage. The house was also too small to accommodate them all. Eda explained how at one point diarrhoea almost killed them due to lack of sanitary necessities like toilets. Sometimes they would beg to use neighbours’ toilets but often would go to the bush.

The support of friends from Canada through Habitat for Humanity has transformed the life of Eda and her children. Eda confesses that she now has hope for the future and all the past misery and discomfort has been erased. That old dilapidated house is now replaced with a wonderful decent house. It is roofed with corrugated iron sheets and the floor is cemented. The house has windows with clear glass.

“My children are now going to school every day, no cases of cough and malaria. Their books are now cared for unlike in the past when all the books could get wet by the rains since the house leaked too much. Now I have plans on how I can progress with my life and care for my children. No more crying. In fact I am the happiest person in the society, thanks to Canada and Habitat for the greatest gift ever. May God bless you!” exclaimed Eda. 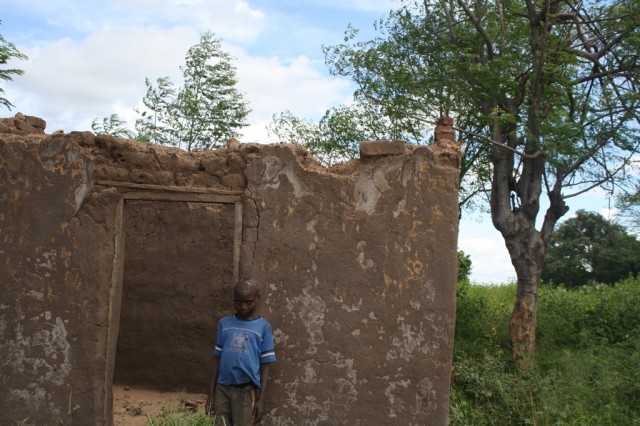 The old home
Eda's son poses in front of their old dilapidated home. 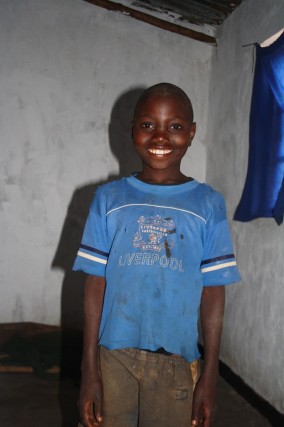 New hope for the future
Eda's son, joyful in their new home 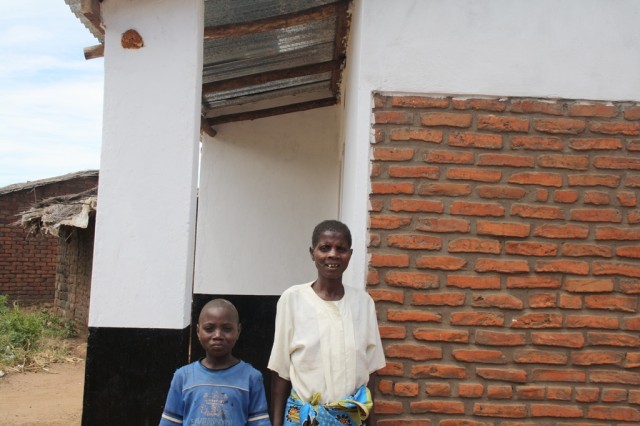 Eda and her Son
Standing in front of their new Habitat home
Posted in Success Stories Tagged with: Eda Saopa


Warning: count(): Parameter must be an array or an object that implements Countable in /homepages/18/d479167227/htdocs/thedreambuild/wp-includes/class-wp-comment-query.php on line 399

How You Can Help

RT @LexisNexisCan Proud sponsors of the #BuildingDreams16 fundraising event with @BlueJays tix. Thanks to @thedreambuild for hosting! pic.twitter.com/0qfxmiEvO9

Dear @ambermac, How are U? This is an invite to #BuildingDreams16 happening @TheBurroughes this Thursday (May 5th). pic.twitter.com/uESbxFH38F